Many consider coal as an obsolete energy source, or at most what Italian tradition says you would find on the morning of the Epiphany inside a naughty child’s sock. I don’t agree, coal’s share of global primary energy consumption has reached in 2013 the 30.1% mark, the highest hike since 1970.

This data comes from BP‘s Statistical Review of World Energy, a study published at the beginning of June: from the research carried out by the oil giant it emerges that this is revealing to be an excellent time for coal trading. It’s highly requested, especially in countries hungry for growth that are still not paying enough attention to the environment: China and India above all, but not only.

If China is the world’s first global consumer, the United States are still in second place: even though Barack Obama in recent weeks promised important cuts to US polluting emissions levels, of the 25% until 2020 and the of the 30% by 2030. While these measures are waiting to be implemented, however, the world burns seven billion tons of coal, Europe and Italy included.

How do we change direction? Because breaking free from our coal dependency is a duty we have towards our children. Of course, there will be someone who will say that we can’t do without coal, that it’s cheap, that’s convenient: and those who have this objection are partially right. Giving up coal from one day to the next certainly wouldn’t be an easy task. But, step by step, it’s the only road we should follow.

In the light of the fact that coal, despite being pretty cheap on the market, will still make us pay a hefty bill on other fronts, the externalities that it imposes are extremely harmful, it is still the most polluting energy source both in terms of CO2 emissions and of climate damage, and often its extraction involves underage children being forced to work in brutal conditions.

It should be a legacy of the past. Unfortunately, we are not over it yet. 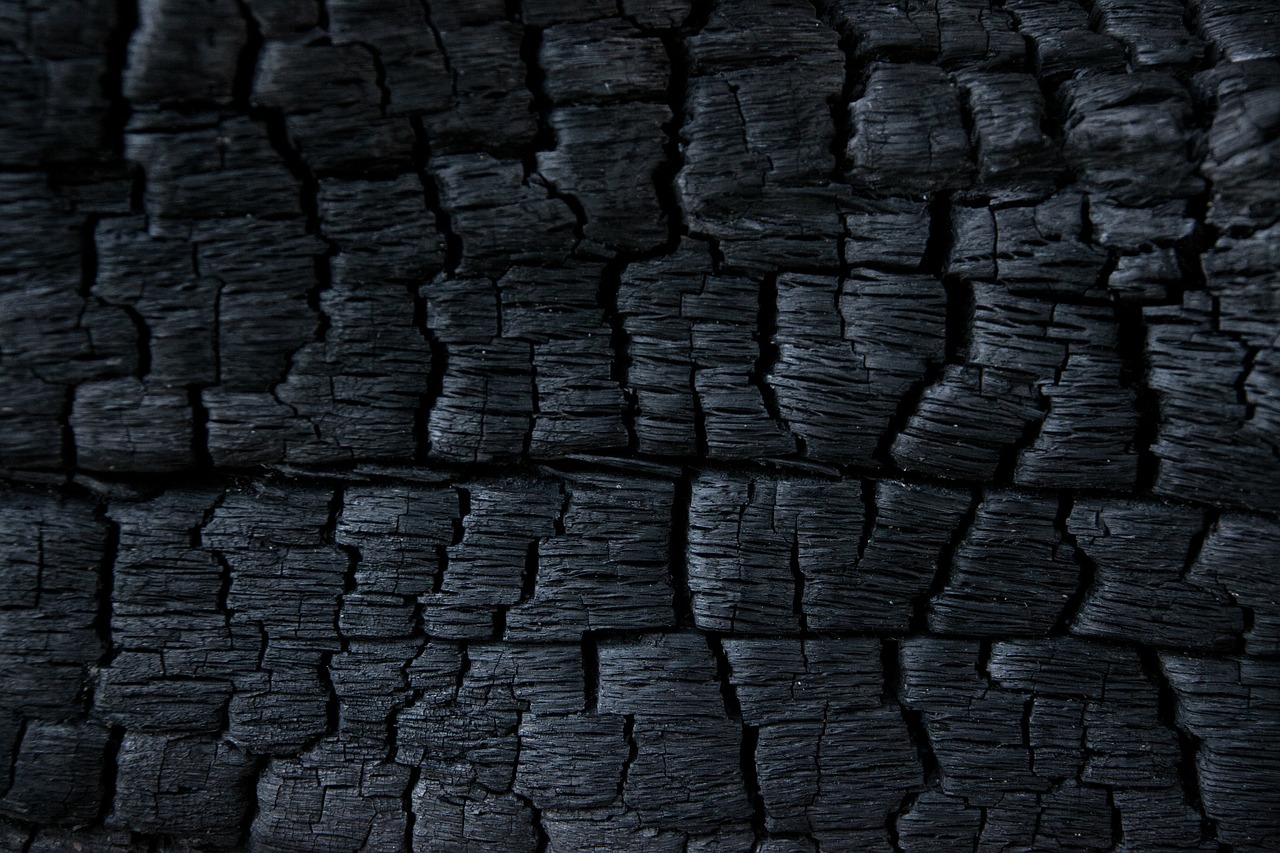