CHINA AND GREECE; THE YUAN’S DIFFICULT ROUTE TOWARDS THE PIRAEUS 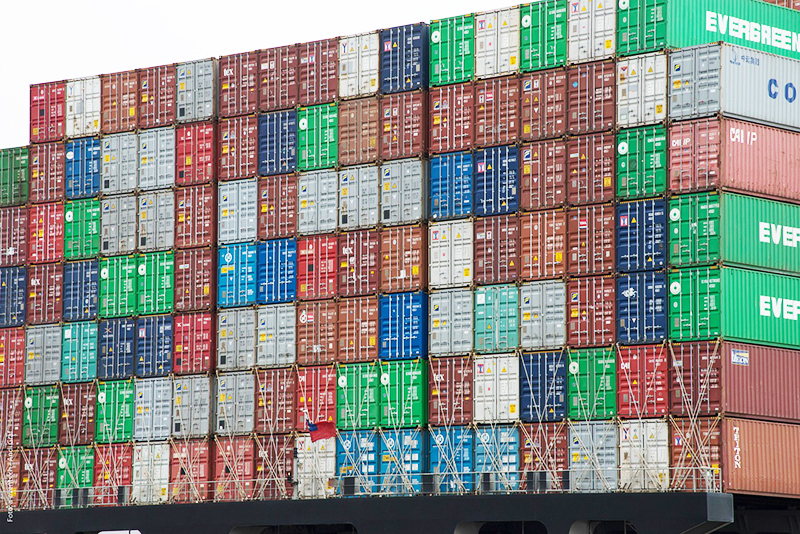 One of the key-factors in Greece’s complex economic situation can be identified in the sharp drop in foreign investments. And yet, despite the complex challenges faced by the Hellenic government over the past few years, there were still some people who believed in Greece: China, for instance. A country that in 2008 had already started investing in infrastructures, more precisely in the construction of a ‘21st century maritime silk route’, as shipping giant COSCO back then had already been granted a 35-years concession contract for the Piraeus’ terminal 2 for an hefty 4.3 billion euros.

Why so much attention? Simple: China now considers that history-rich commercial port crucial as transiting through the Piraeus rather than Hamburg, Antwerp or Rotterdam would save an impressive amount of time and money. Potentially, we are talking about a win-win situation: Greece badly needs China’s investments and China needs modern infrastructures to provide millions of containers with a fast route to Europe. China’s logistic interests, however, are today facing a problem: the Celestial Empire’s foresighting skills are clashing against an ‘Old Continent’ where planning has always been difficult. After all, long-term strategies (35+ years) in China are considered perfectly normal. The problem is that standards on Hellenic soil are quite different and timeframes usually much shorter.

A lengthy article published on ‘Politico’ has analysed in depth the situation and has reported the words of Deputy Prime Minister Yannis Dragasakis, from the more moderate wing of Syriza, who has explained that what is causing a drop in foreign investments are indeed the two countries’ contrasting visions and strategies. If China already has a clear, long-term strategy in mind, Greece has nothing like it. This discrepancy has triggered the onsetting of opposition parties, slow bureaucracy and endemic corruption, which is definitely not what investors are looking for, not in Greece and not in any other place.