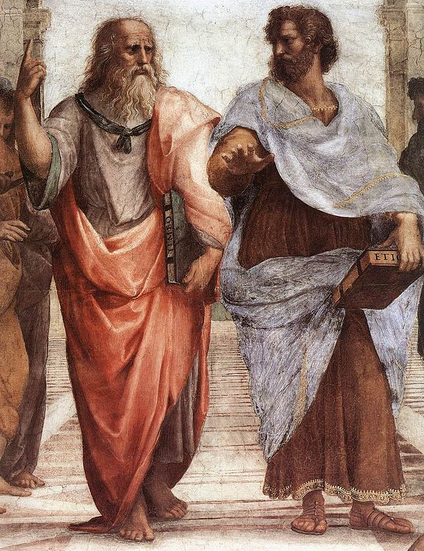 It’s not unusual to encounter some hostility in regards to humanistic studies: the market’s demand is more oriented towards scientific subjects, the so-called STEM. The reality emerging from a piece published on ‘The Atlantic’ however is far more complex, and quite different too: it shows how a highly-specialised study path in philosophy could turn out to be extremely useful, beyond mere erudition.

The article places under a magnifying glass the stories of some American PhD graduates that have switched from an academic career in the philosophy field to a high-flying one in the private sector. One became an IT specialist, one a TV writer, one a statistical researcher. One became a web developer specialised in search engines, one a resource consultant, and so forth. None of them became what we would consider a ‘philosopher’, at least not in the traditional sense. And yet…

And yet the competences built with hard studying had important repercussions on their lives outside university walls. Critical thinking, a neat and analytical writing style, the ability to learn fast – all qualities sharpened with years of study – have revealed to be incredibly useful in the employment world, setting the foundations for interesting careers. And there’s no better answer to those wondering what the point of following a humanistic study path was.