After rigour, we need growth

Austerity is undoubtedly among the most uttered words of the last few years. And with it terms like rigour and recovery. Angel Gurrìa, Secretary-General of the OECD, is a strong supporter of austerity. More generally Gurrìa, along with many others, believes in the opportunity to “take advantage of the crisis” to implement reforms that are not only necessary in the short term but that will also bring benefits in the long term.

In a sense, this vision is the opposite to that held by “Keynesian” economists, who see public expenditure as a driver of growth rather than a threat to public accounts. Nobel Prize winner Paul Krugman, prominent supporter of this view, borrows from Keynes to make his point: “The boom, not the slump, is the right time for austerity”.

My view is that there are no universally valid recipes that are applicable always and in any circumstance. Every situation has its own specific qualities and history never repeats itself exactly. Of course rigour is a necessity for those countries that lived beyond their means over the last few decades. In some cases, it can be the only tool for those in power to restore credibility.

However, rigour is a bitter pill that in the long run can prove to be counter productive, with negative effects not only on growth but also, paradoxically, on public debt itself. When necessary therapies are implemented, it is therefore fundamental not to lose sight of the objective of an overall re-launch of the economy. 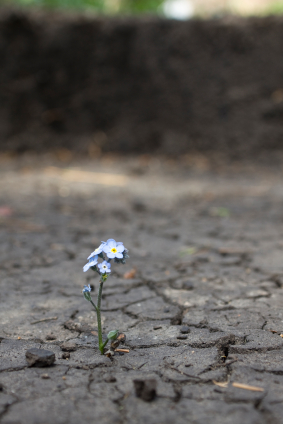