About Midnight in Paris: past and present 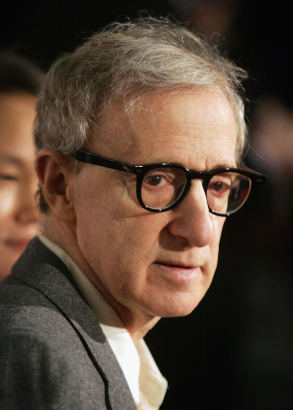 I can’t claim to have an in-depth knowledge of Woody Allen’s movies. But one thing in his latest film, Midnight in Paris, really struck me.

The film, as you will all know, and as the title suggests, is set in modern-day Paris, a city that I love and recently visited. At midnight, the main character, an American screenwriter and aspiring “serious” author, slips into the Paris of the twenties, where he meets his idols , from Francis Scott Fitzgerald to Ernest Hemingway, Salvador Dalì and Pablo Picasso.

But to my mind, – as amusing as the idea of diving into the past may be – the film contains a profoundly realistic message (and ultimately an optimistic one), that seems to have gone unnoticed: the past is nice, but taking refuge in the past won’t solve our problems. The challenges lie ahead of us, and we have no choice but to face them, here, in the present. Whatever we are doing, be it writing a book, raising our children, or doing our work well.