A new rating agency: a good thing or bad? We will see

Recently, in the middle of the bombardment of information about the US elections, one particular news item passed virtually unnoticed: the creation of the Universal Credit Rating Group, the result of a joint venture between three agencies, Dagong of China, the Russian RusRating, and the independent American group, Egan-Jones Rating.

The news presents an opportunity to reflect, on one hand, on the surprising composition of the new agency’s partners, truly ‘post-modern’, to borrow a term from the art world, and consequently on the enormous geopolitical changes in progress. On the other hand, it invites reflection on the very system of rating agencies and their limits. The last few years have seen much discussion about conflicts of interest, the lack of competition (and in fact, the new agency introduced itself by making a frontal attack on the ‘three sisters’, Standard & Poor’s, Moody’s and Fitch), and even on their trustworthiness: the collapse of Lehman Brothers in 2008 occurred in absence of alarm signals from any agency.

Consequently, the arrival of a new player should be welcomed, but with the same lack of illusion that today is reserved for the “big three”. Also because two of the three partners of Universal Credit Rating Group originate from countries which are not renown for their economic and financial transparency, which raises an important question: will these partners be capable of demanding exactly this transparency? And of criticising businesses, organizations, and States without restriction, if and when necessary? We will see. 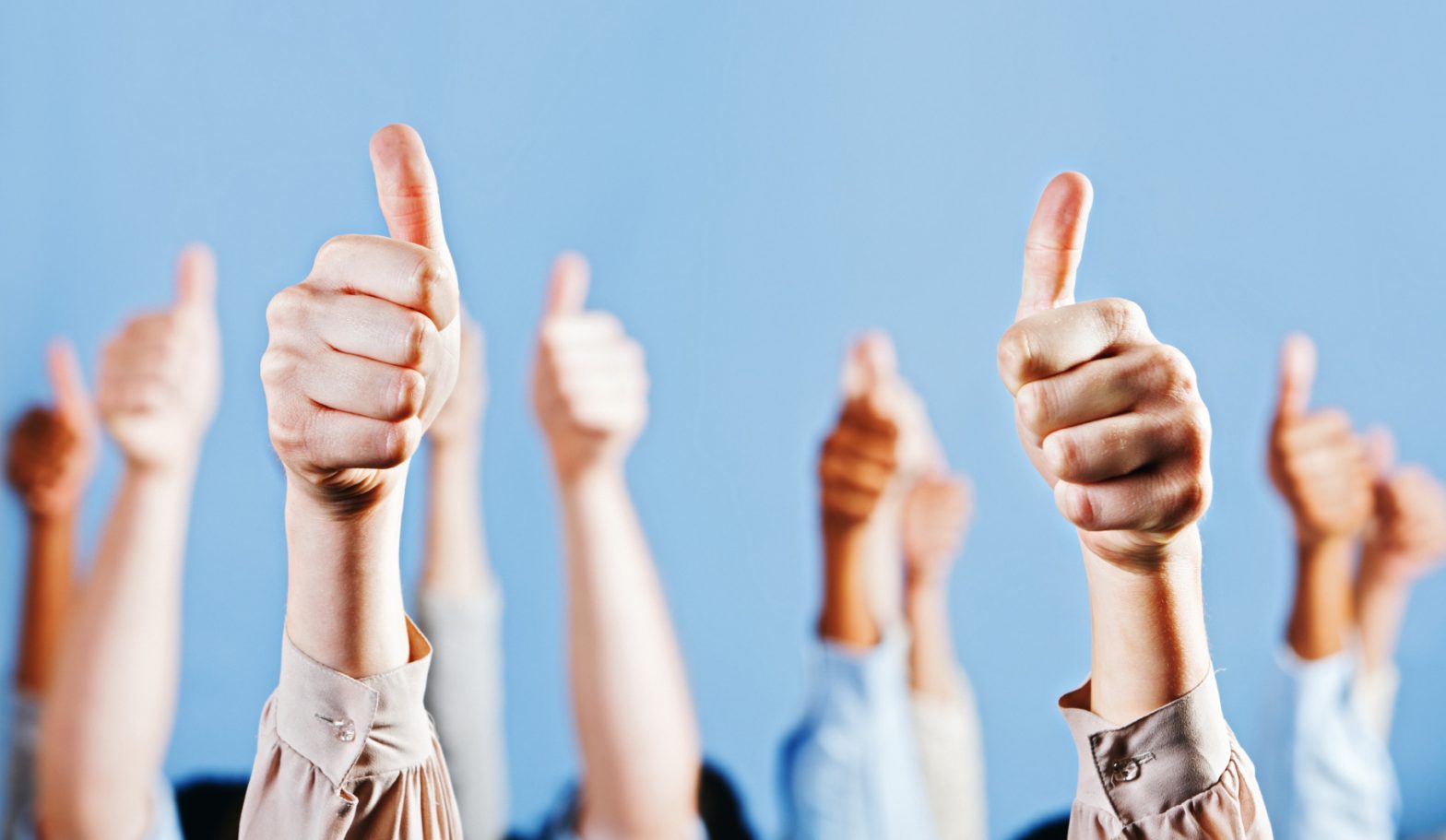