A debt we don’t discuss enough

Ever since the start of the economic-financial crisis in 2008, the word ‘debt’ has been on everyone’s lips. In this post, however, I’d like to talk about another type of debt, about which I don’t think enough is said – it is the debt that that we, as humans, have with the environment. The Earth is running on its reserves – in only 8 months since the beginning of 2012, the planet has used up the resources it is capable of producing in a year. This means, in effect, that we are operating in overdraft and the ‘interest rates’ we will have to pay are unknown.

At this pace, we will need a planet and a half to provide us with what we consume. And, if things remain the same, by the year 2050 our growth will require twice the amount of resources that the Earth is capable of generating. This is not a far-fetched hypothesis if we consider how the situation has degenerated over the years. The first Overshoot Day – the name used for indicating the day on which resources for the year are exhausted – was recorded on December 19th, 1987, this year the limit was already reached by the end of August.

Earth Overshoot Day, a concept developed by the London based New Economics Foundation, does not provide an exact measurement, it is more an indication. It is a way to estimate the gap between the Earth’s biocapacity (the number of resources generated by the Earth) and the Ecological Footprint (the resources consumed by mankind).

These figures are alarming to say the least. Yet I believe that solutions do exist and they are closer to us than we may imagine. Through the integration of economy and environment – pushing ahead with the green economy – solutions for a cleaner world and more sustainable growth will be found. Otherwise, for those of you want to prepare for the worse, I suggest you read the latest issue of COLORS, Apocalypse. A survival guide. 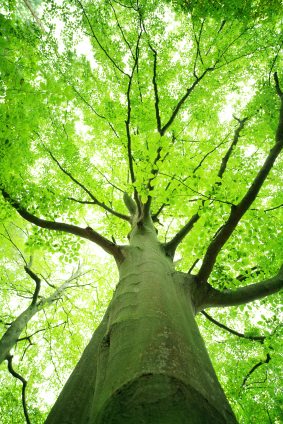