When philosophy helps to learn 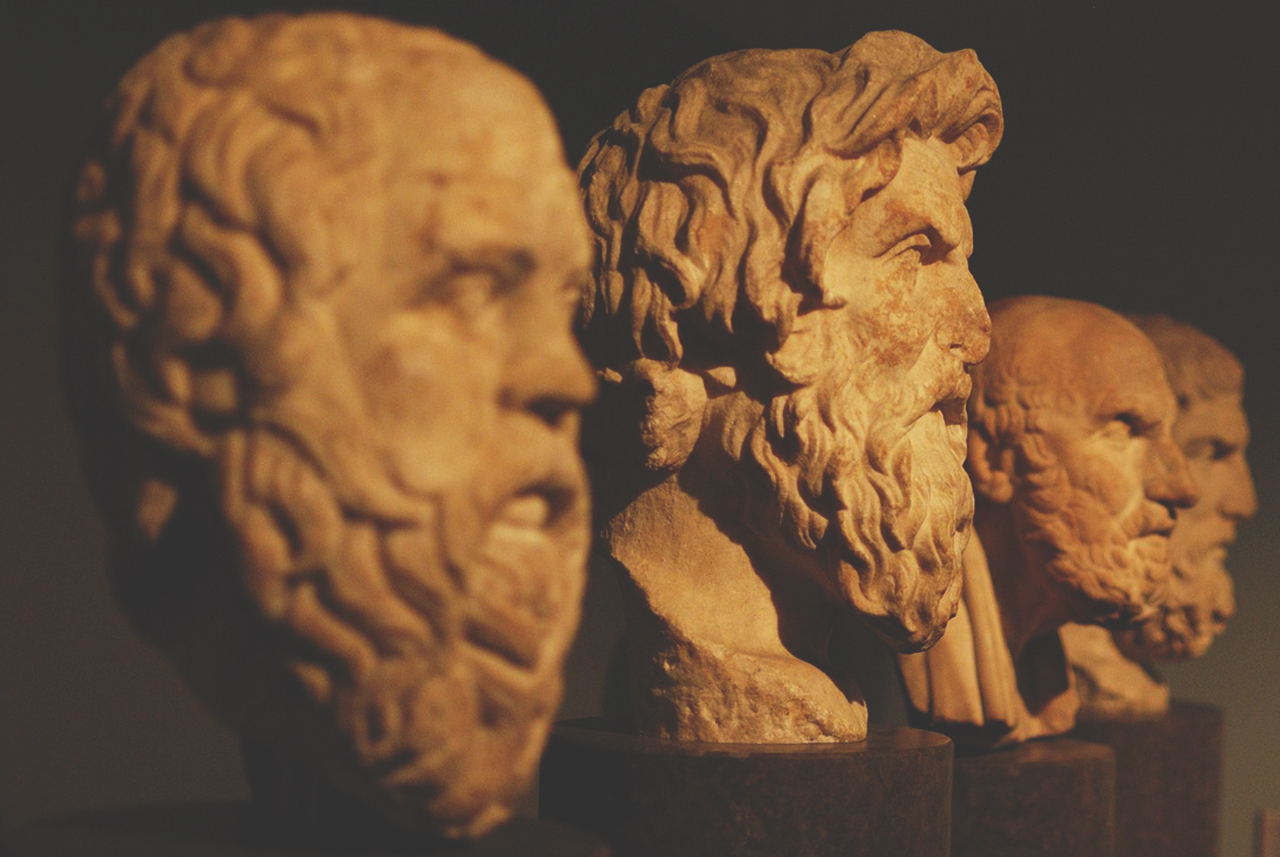 I’ve always thought that studying philosophy is a good thing and that what we learn can come in handy in other aspects of life too. A research carried out in Britain whose results have been published on ‘The Guardian’ newspaper has recently confirmed it: for a year, 3000 pupils from 48 primary schools have participated in activities usually intended for older kids. Philosophical debates involving children between eight and eleven years of age, moderated by their teachers, on serious issues such as bullying and the meaning of some words that even us adults struggle to define, ‘justice’ for instance.

Both teachers and pupils have agreed in saying that these activities have not only improved the kids’ behaviour in class, but they have also strengthened the relationship between them. In addition, their self esteem has increased together with their ability to speak in public, to listen to what people are saying and empathise with others. Another positive outcome is that according to some teachers, kids now ask many more questions. I bet you remember back in the school days teachers used to ask at the end of a lesson if anyone had any questions, most times without obtaining a response. Well, this new approach has changed things around.

What has struck researchers the most, however, is that the children involved have shown an improvement in subjects apparently unrelated to philosophy, such as maths and literature – which is the best answer to those who have been claiming that studying philosophy at school is a waste of time.