The economic crisis and the future of Europe

Following international events over the last few months (and particularly those of recent weeks), you cannot ignore a fact that’s now indisputable: European countries are linked to a common destiny. The problems and difficulties of a member country immediately affect all the other European states, the choices of a government (German, Spanish, Greek …) have consequences that go beyond the old national borders.

Although there isn’t yet a shared project, and there are no institutions with real sovereignty, in public debates around the world, Europe is now considered much more than just a monetary union: to all intents and purposes, it is a political reality and is expected to know how to take effective decisions and to adopt concrete policies.

What’s more, the crisis is bringing to light something else: the total lack of unity of purpose of the member States. The Old Continent, linked by the common currency, is fragmented and without direction. Decisions are the result of agreements (or disagreements) between representatives of the various governments, in accordance with procedures that the German philosopher Jürgen Habermas recently called “postdemocratic”. The member countries persist in wanting to preserve their territorial sovereignty, but this persistence – and it’s a real paradox – has led to a gradual weakening of their institutions, to the benefit of the diktats of the financial system and rating agencies.

In short, we are at a crossroads: we can go forward or backward, we can have more or less Europe, but we can hardly stay as we are. It is precisely during times of crisis that paradigm shifts happen, that we can unite and strengthen: the project to build a united Europe was born after the Second World War, to avert conflicts once and for all between the States of the Old World. Yet even today, as is evident to all, Europe is in crisis. The wars of the new millennium are, perhaps, no longer fought simply with armies, but also through financial markets, share ratings, on increasingly virtual stock exchanges, where even States seem to have a price. Now, as then, among the possible outcomes of the situation is the strengthening of an agreement, the consolidation of a unity: the tangible realization of a project not yet completed, but which can no longer be postponed. 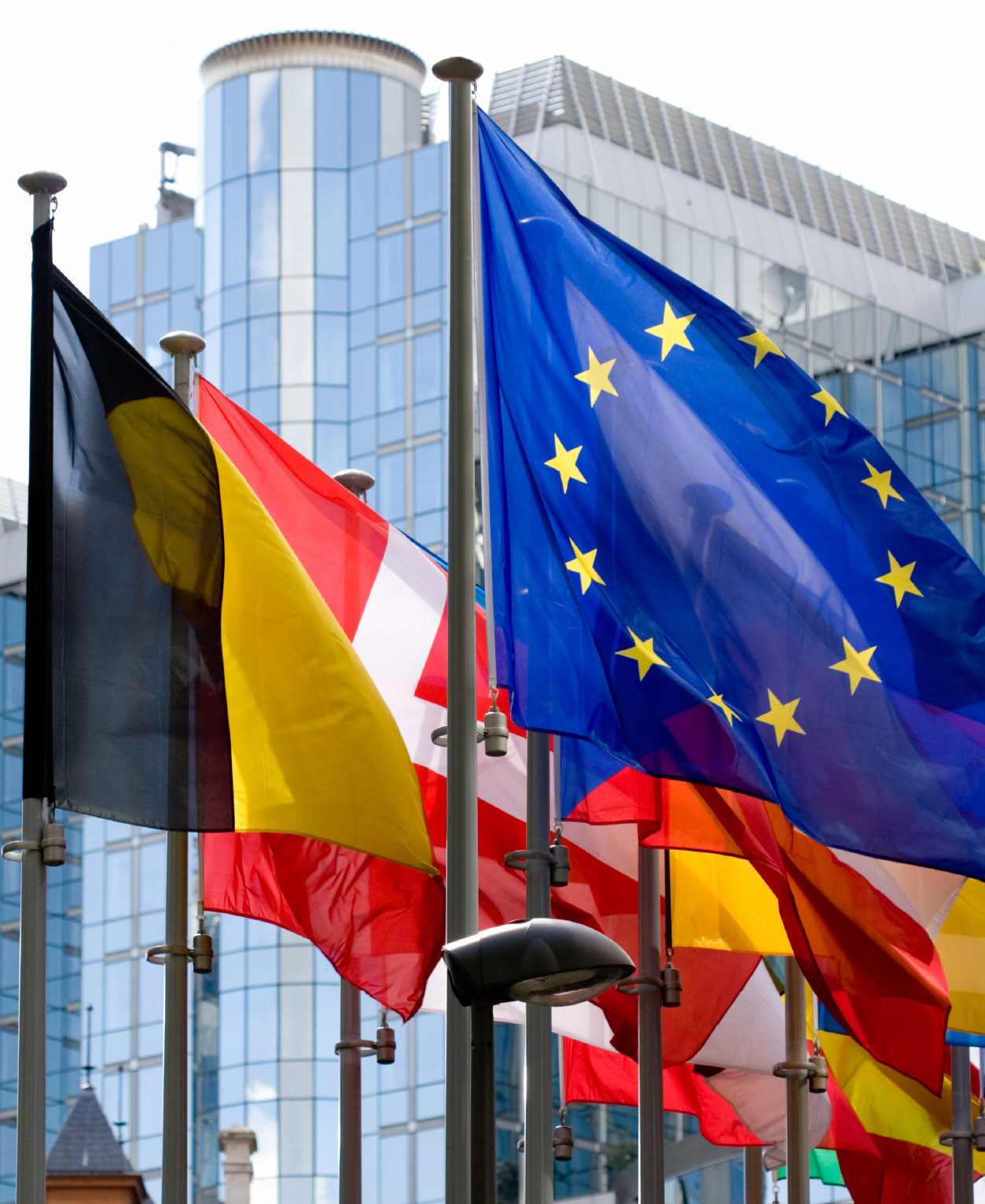