Humanities: fewer applicants, but we are all losing out

The current economic crisis is having many effects. Some are more apparent – the recession, companies closing their doors, unsustainable levels of unemployment particularly among young people, new start-ups that struggle to take off. Other effects are less obvious, but are nevertheless contributing to the general impoverishment of our society.

One such effect is the fact that the number of applicants for arts and humanities university courses has plummeted around the world, from the States to Europe: in particular falling by almost by 30% in Italy, the home of Humanism.  The crisis is hitting all those areas of study that the labour market is guilty of undervaluing, but which often promote open mindedness, flexibility and creativity, not only in students, but also in future employees and, more in general, in the society we all live in.

As I already had the opportunity to say in a previous post, I find the crisis that’s hitting the humanities represents a real risk for our societies. It’s not only about preserving a culture and knowledge that go back thousands of years, at stake is our own chance to be mature and responsible citizens through that very culture, aware of our history and identity, as well as the complexity of our world and all its facets.

In the case of Italy, the figure that certifies the decline of the humanistic culture is even sadder as it goes hand in hand with a general undervaluation of our immense artistic and cultural heritage; a resource of incalculable value that can also bring financial profit, and which should once again be at the top of our priorities – contrary to what seems to be happening. 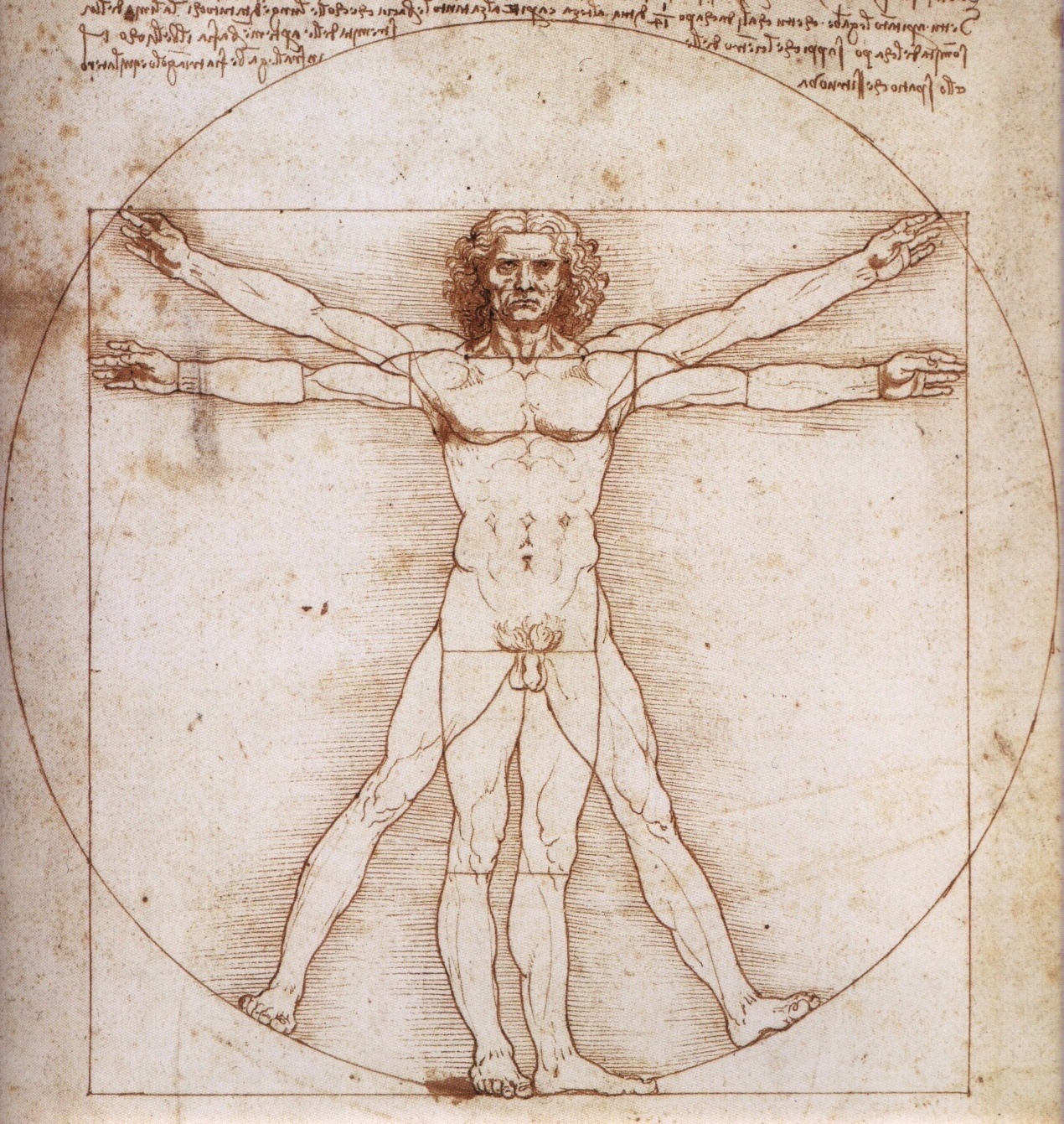